Get ready to meet your new best friend.

Today at work a miracle has happened.
I was having a crazy sugar crave. Well, maybe when you're on the border of having a panik attak it's more of a need, but still. Important thing is that I was desperate, begging only for some sugar while drawning in a sea of invoices and boring office stuff.
And then, the miracle.
A random, desperate day, just turned into the day in which my lovely boss brings cookies. 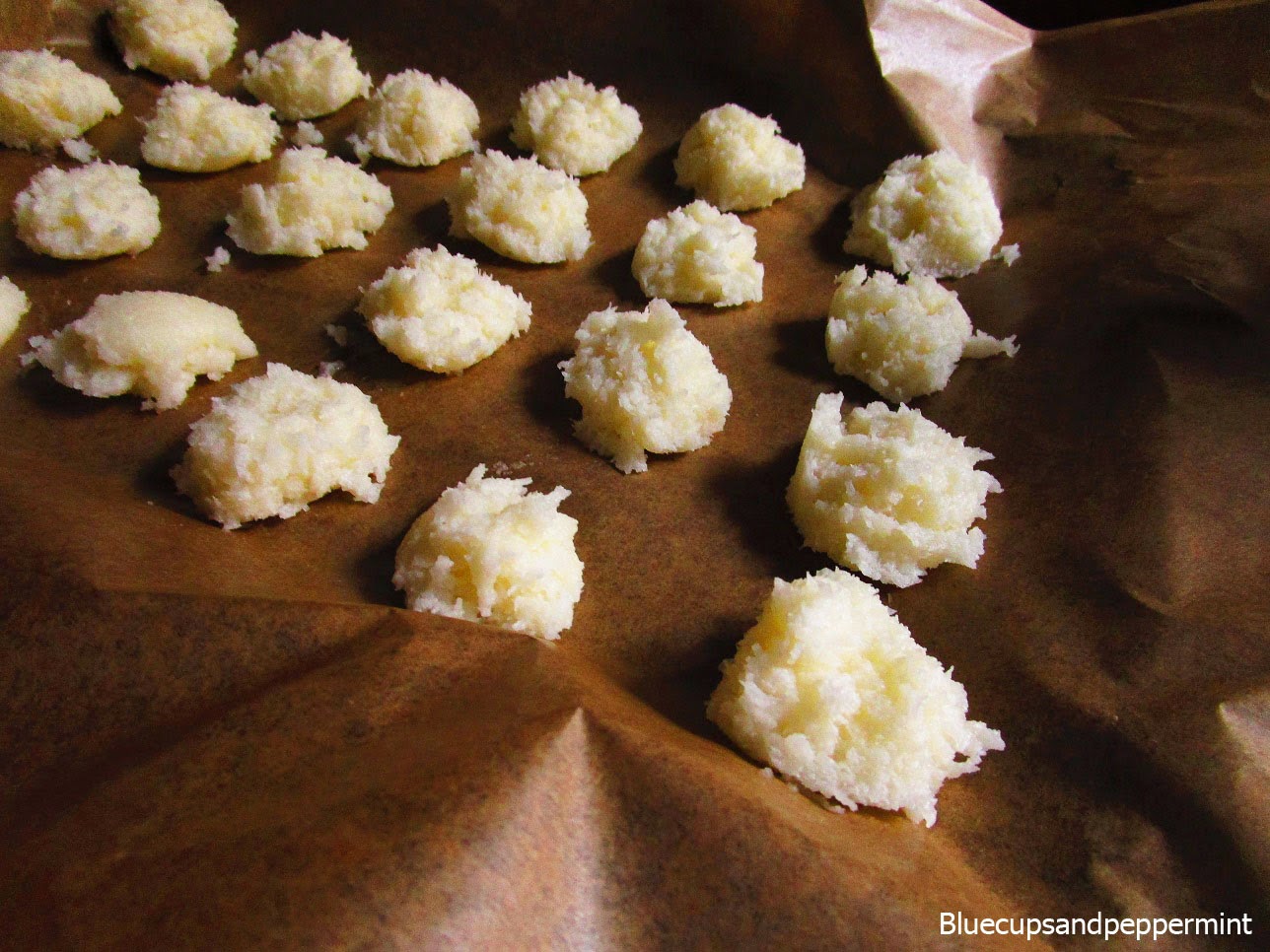 -Just to be clear and avoid silly misunderstandings about me getting less bitter: it's no dream office. The one with scandinavian design forniture, where  flowers don't die, people are happy and your boss brings cookies... No.
Apparently no one was ever concerned with design, or windows for that matter, my plant died in one day straight and people smile only if someone has made a joke about sex.

I work in a nightmare office and my boss has brought cookies. Period. 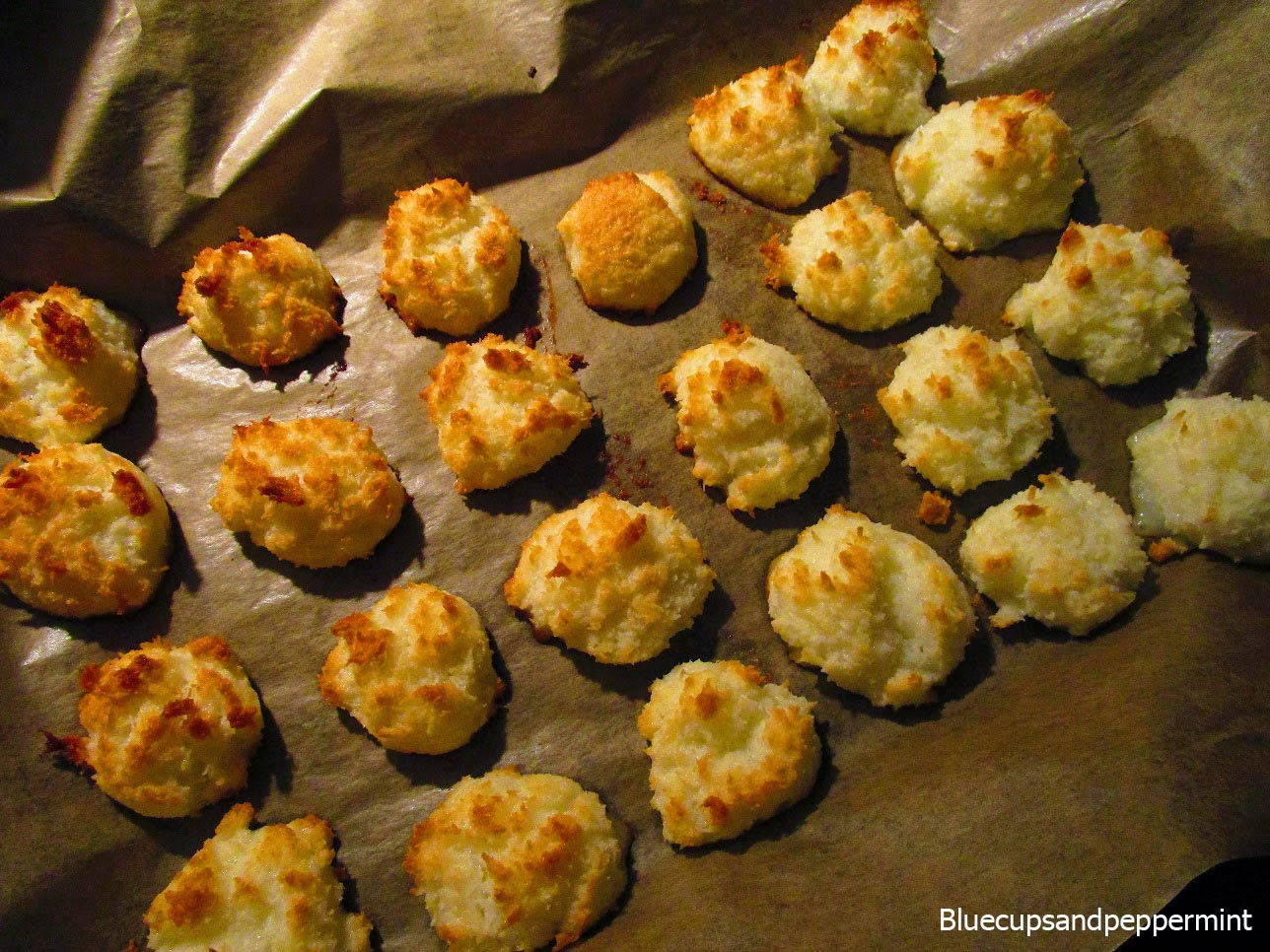 And they will because:
they're loaded with sugar and coconut, PLUS, you need only 3 ingredients to make them PLUS they're ready in maximum top 30 minutes. -And, if 20 of those 30 minutes (negotiable) are baking time, that's to me sounds like a very good deal.- 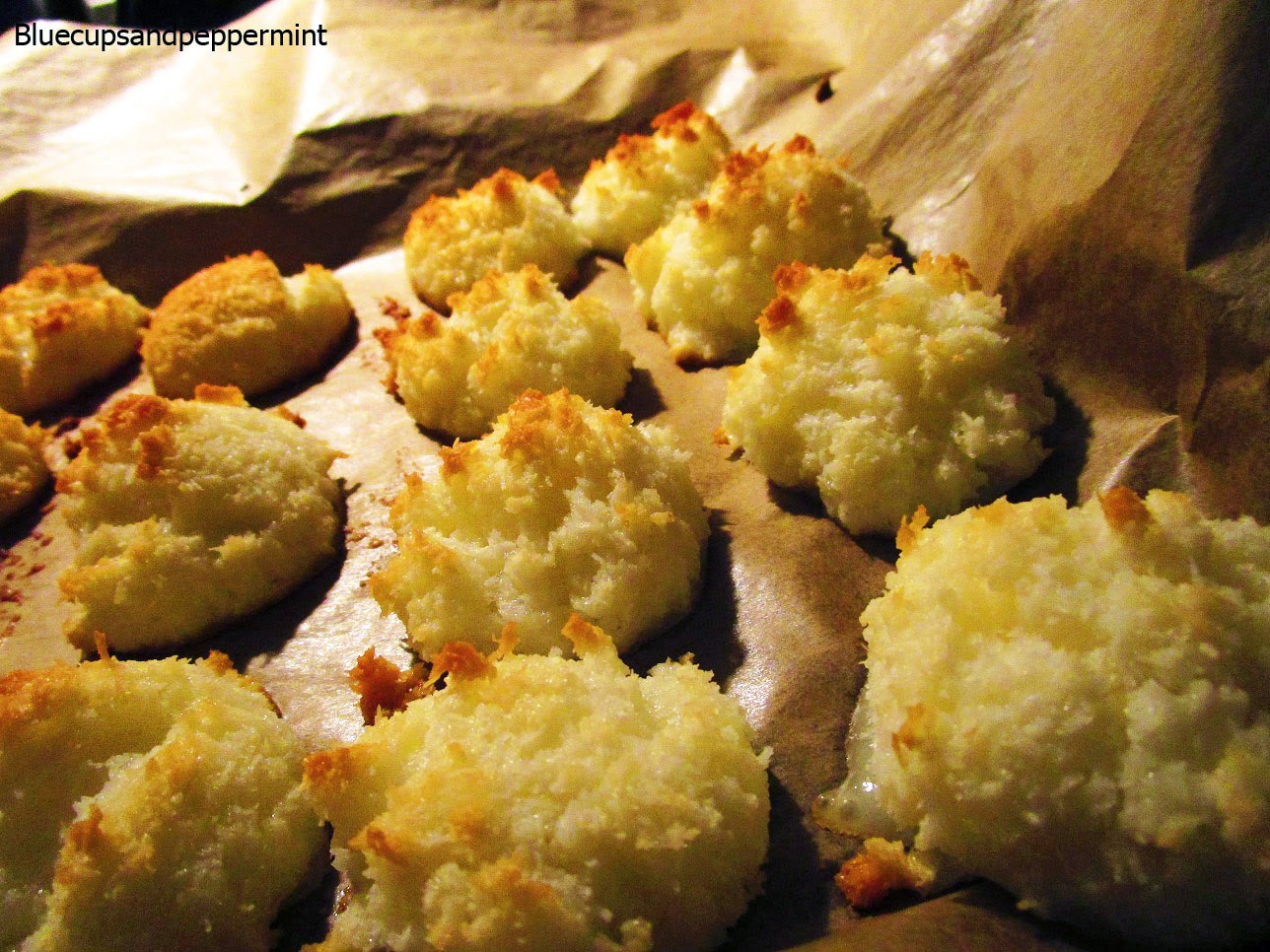 Well, also real friends are cool.
So they say.